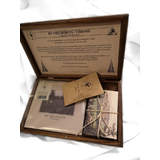 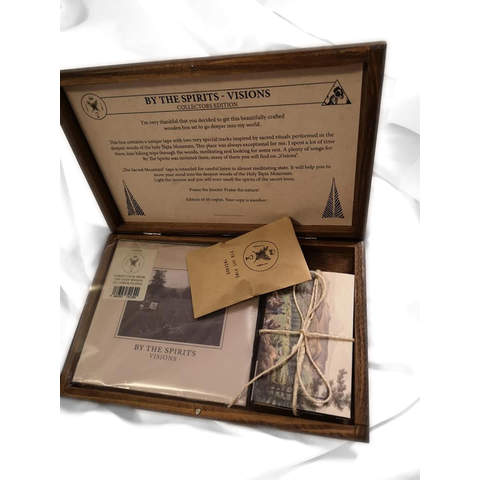 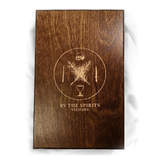 BY THE SPIRITS - Visions, Collectors Edition 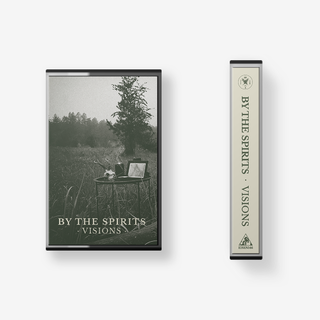 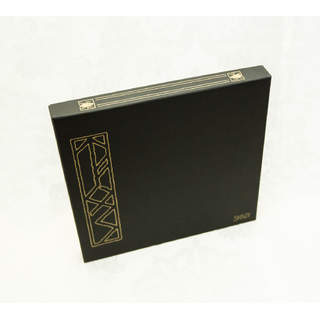 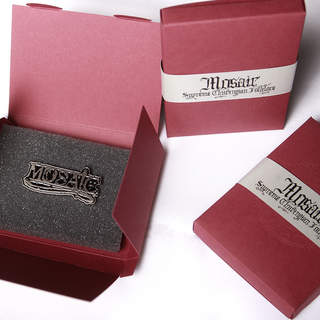 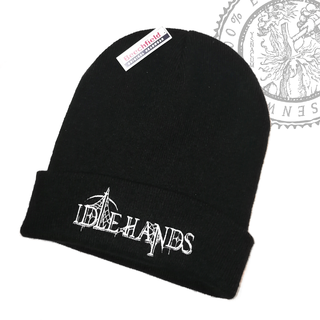 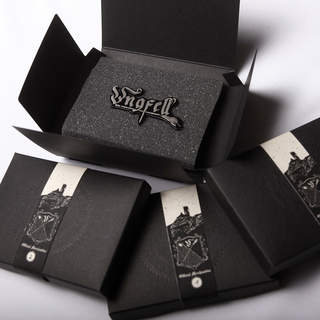 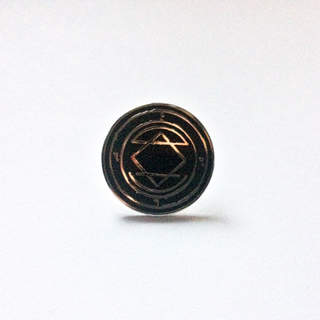 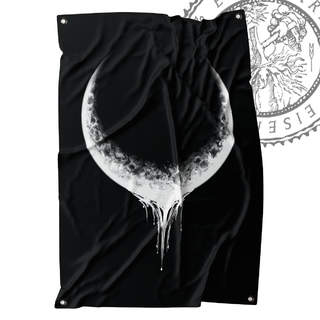 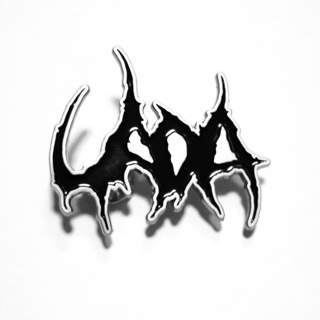 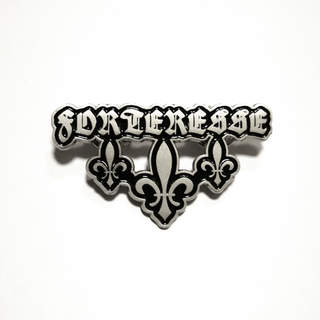 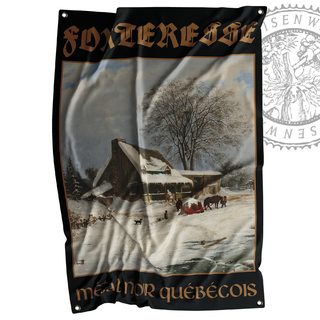 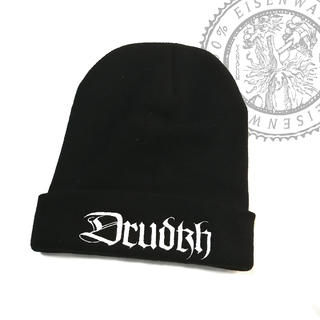 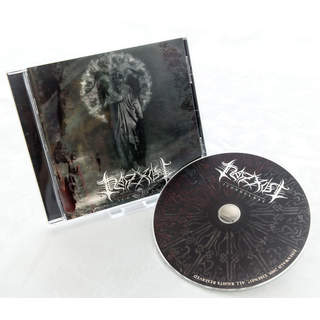 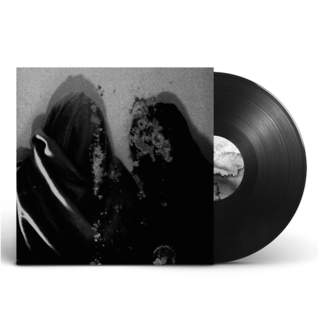 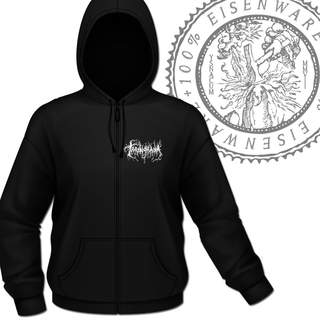