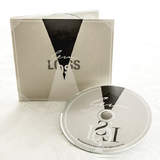 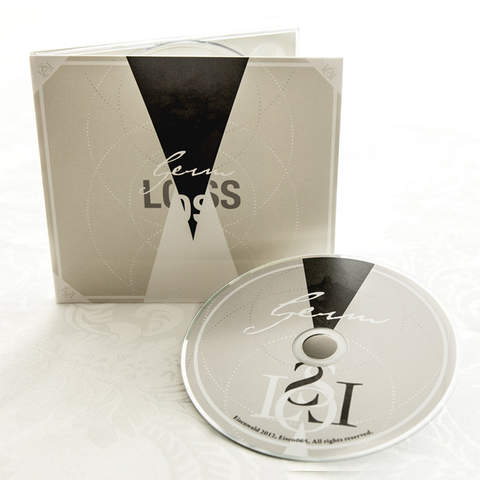 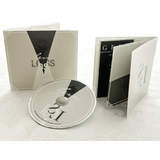 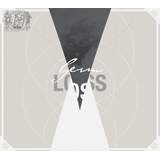 Following the well acclaimed debut album ‘Wish’ , that received positive press around the world for its extraordinary character, Germ present 6 new songs on this long playing EP.  With a running time of around 35 minutes, ‘Loss’ takes you on a trip from the very first notes. At once a continuation of the sound created on the debut album, as well as a giant leap forward, ‘Loss’ means the next chapter in the musical evolution of Germ ! 
Layout created once again by EREBUS STUDIO (Feigur, Drudkh, Isolation).

"If David Bowie decided to do an album with Burzum, while both were under the influence of LSD, the end result would likely be something like 'Loss.” - METALUNDERGROUND.COM 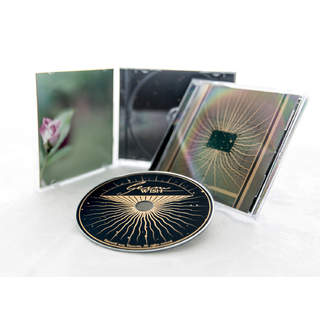 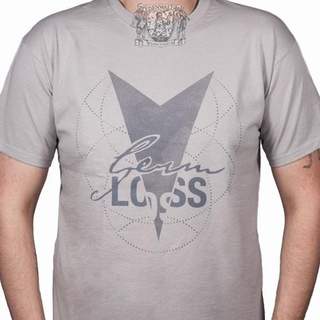 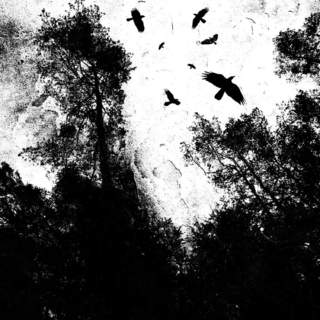 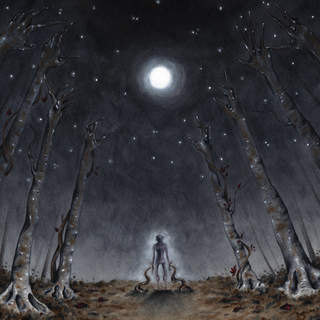 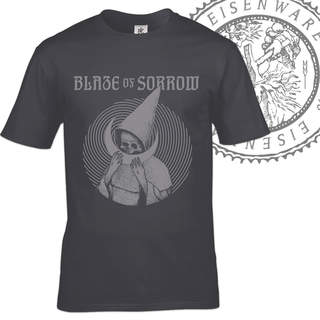 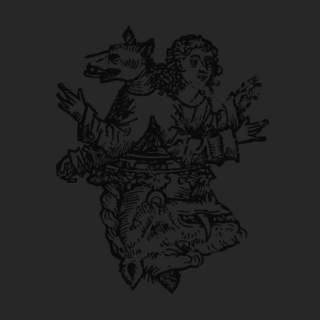 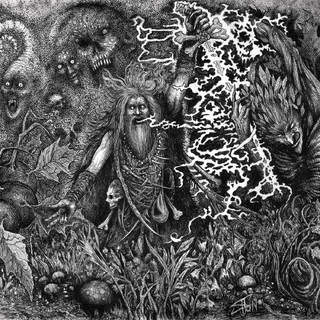