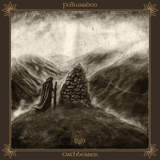 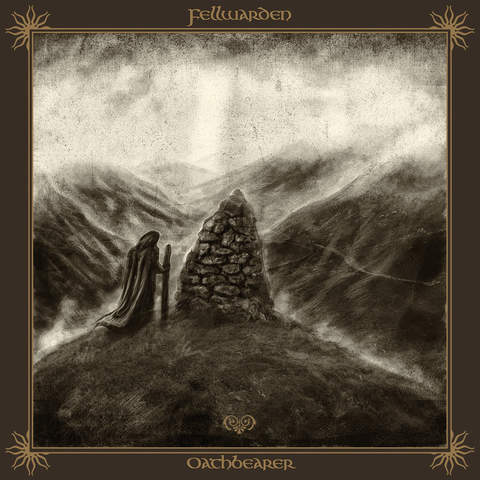 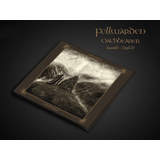 Fellwarden was a concept forged by The Watcher (Fen, De Arma) back in 2014 to give voice to an epic, exultant form of black metal that nonetheless carries with it echoes of deep lamentation and remembrance. The Watcher’s goal was simple – to tell tales of sacrifice, of long-forgotten heroism and the rearing timelessness of the storm-forged landscape against a backdrop of windswept extreme metal. Fellwarden’s sound is steeped passionate vocals, subtle waves of keyboards, acoustic guitars, booming choirs and powerful riffs, underpinned by a cavernous percussive battery courtesy of Havenless (also of Fen).

After two years of careful crafting, the debut album of Fellwarden ‘Oathbearer’ is now ready to be proudly unleashed by Eisenwald – six stirring hymns of strident ambiance and powerfully emotive songwriting. A heavily layered, textured release, ‘Oathbearer’ at once convokes the essence of contemporary acts such as Drudkh and Negura Bunget whilst simultaneously channeling the spirit of the old masters – Summoning, Bathory, Abigor, (early) Emperor and (early) Ulver. 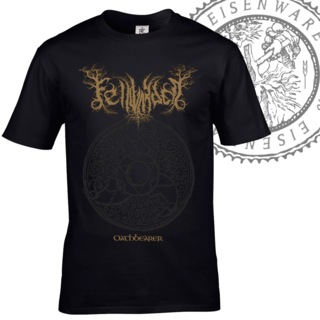