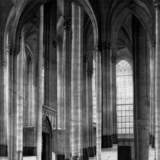 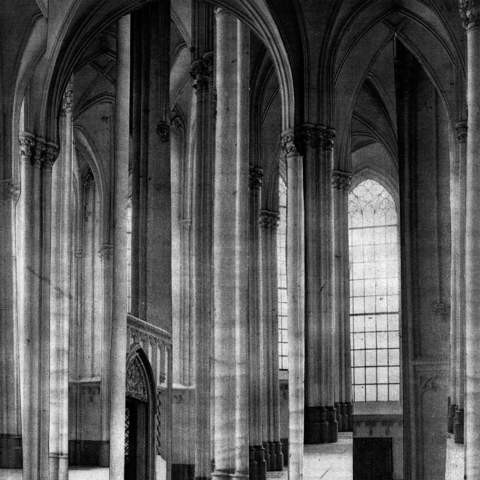 Recorded during the four years prior to its release, Iskandr's debut full-length album “Heilig Land” emerged in the spring of 2016 under the banners of the obscure but esteemed tape label Haeresis Noviomagi. Immediately making waves in the underground black metal realm, with it's expansive and melodic songwriting and cavernous sound, the album soon saw a release on both Vinyl and CD formats through a collaboration between the Greek labels Mysterion and Arcane Angels in conspiracy with Haeresis Noviomagi. The album dealt thematically with the history and distant past of the town of Nijmegen, it's surroundings and the relationship between the soul and place.

Soon after the debut hit, a sophomore EP “Zon” followed in the autumn of the same year. Written and recorded during the sessions that would make up “Heilig Land”, these songs nonetheless clearly differed musically and thematically to such an extent they warranted their own unique release. Zon dealt with entheogenic experience, ascetic spiritualism, and isolation. Turning the spatial concept of past inwards, Zon sought to find ultimate experience and subjectification in the desert of one's soul.

Iskandr now returns with its second full-length album entitled “Eurposopon”. The album's title expresses the impossibility of the ideal man. However, formulating new concepts of heroism is necessary to preserve ideas of strife and longing in an age of eternal devaluation. The record departs from previous works in it's more pronounced songwriting, confrontational attitude, and triumphant regal flourishes. Euprosopon aims to evoke heroic medieval symbolism while taking musical cues mainly from Norwegian classics such as Enslaved's “Eld”, the “Dark Sorcery EP” by Aeternus and “...Again Shall Be” by Hades, to enrich it's already established style and sound. Supported by the session drums and production assistance of M. Koops of Fluisteraars, Euprosopon surely will be seen as a definite leap in an attempt to chart a path of noble and austere black metal art.

Euprosopon consists of four tracks, clocking respectable fourty-five minutes. Battle-scarred and worn, the tortured vocals tell, in four cuts respectfully; of defiance in the face of mortal odds, impermanence of kingly might, banishment under pain of death and the resurgence of a new age. The informed listener will detect in the music an increased complexity in composition, range and atmospheric elements. Coupled with an increased clarity in sound while retaining a natural and uncompromising outlook familiar for those who are aware of the previous output of the Haeresis Noviomagi circle, this record will certainly demonstrate the heights this project is yearning to reach. 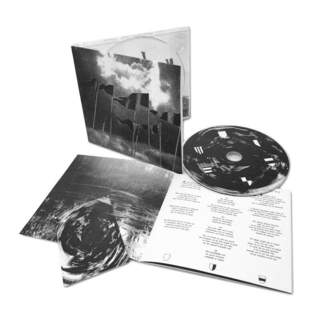 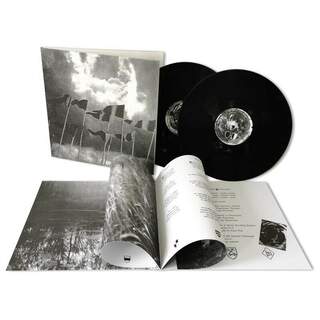 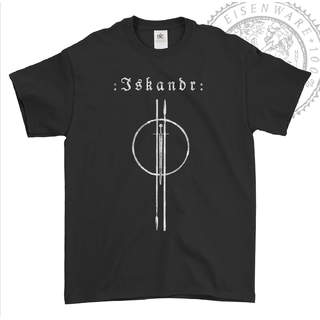 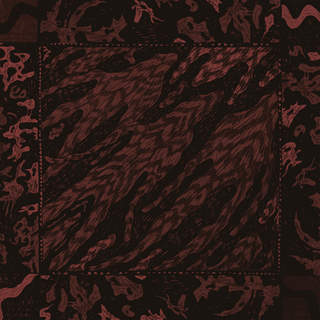 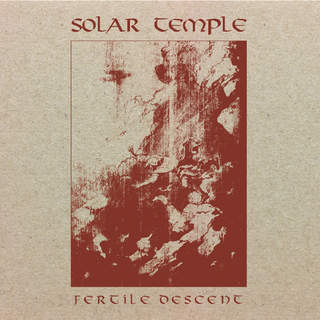 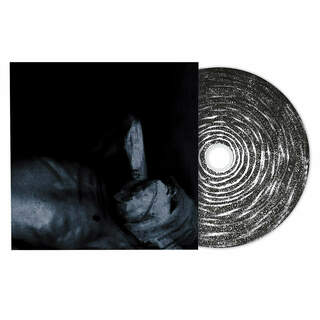 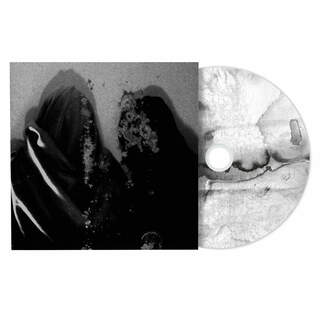 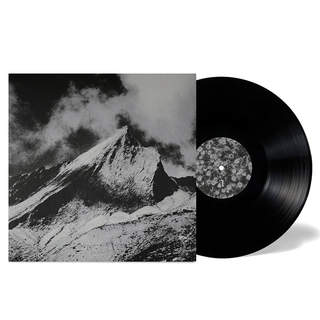 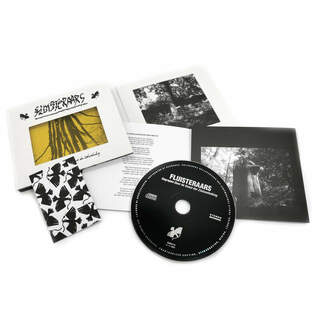 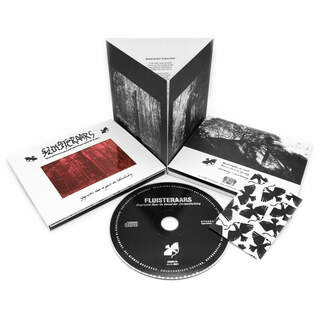 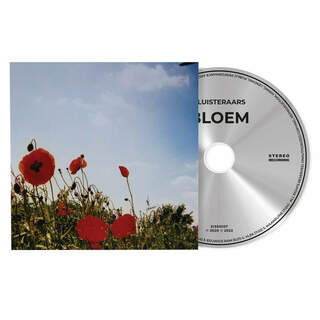 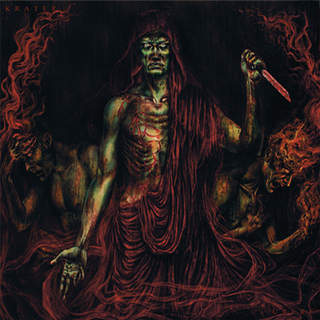 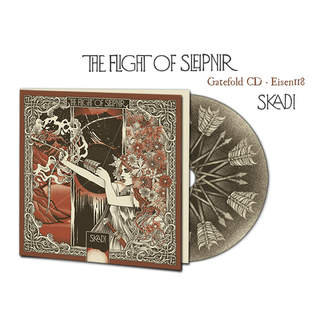 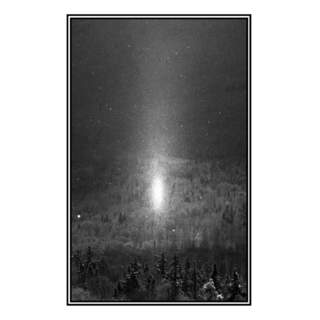