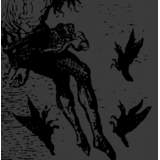 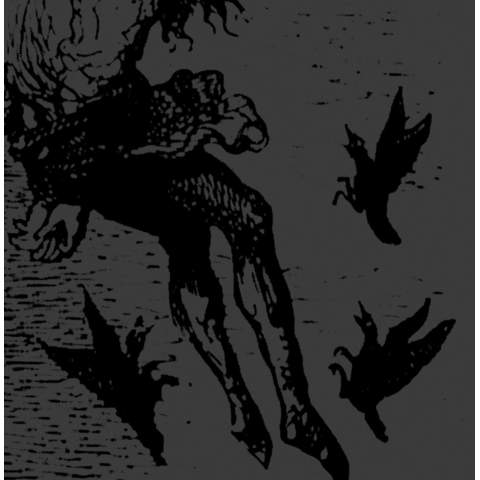 All the material was taken from the original analog sources. Aside from some slight mastering to keep the songs at an even volume, nothing was edited or polished. This collection includes a 12-page booklet with notes, era-related artwork, and never-before seen photos from a January 1998 session." (quote LvD)

Tracks 1-3: taken from "From Which of This Oak" (Omits "Foliorum Viridum")

Tracks 4-6: taken from "Of Stone, Wind and Pillor" (Omits "Kneel to the Cross" [Sol Invictus cover] and "A Poem by Yeats", which were recorded later [circa 2001] than the songs included here, which themselves were from an unreleased EP recorded in 1998) 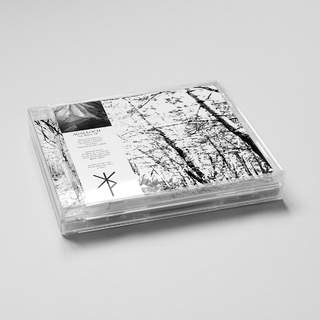 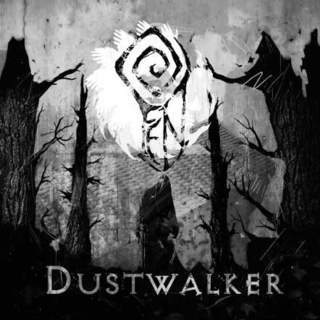 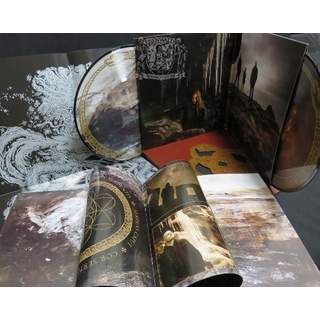 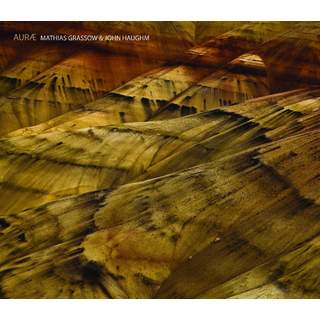 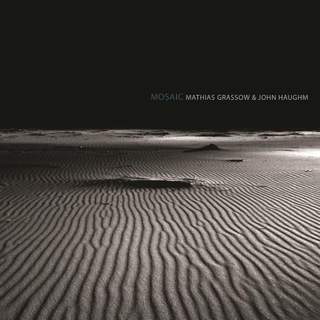